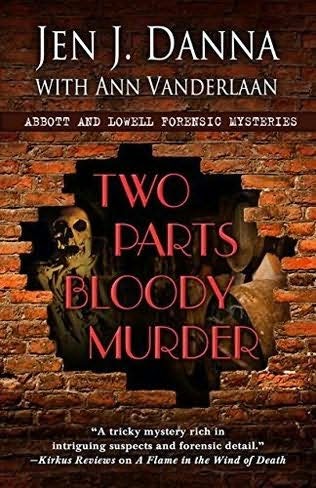 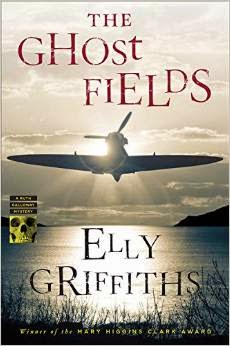 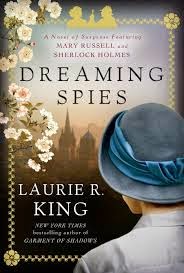 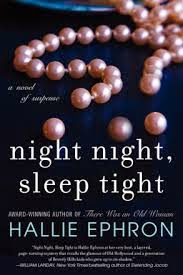 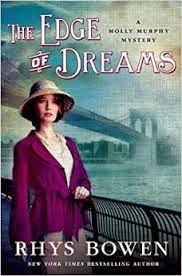 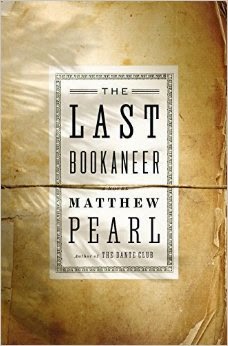 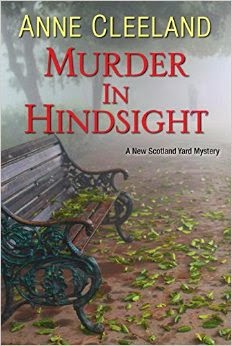 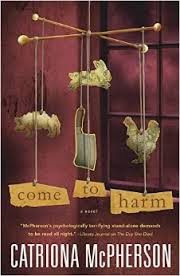 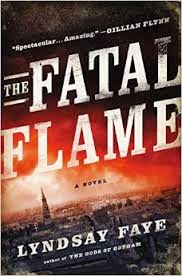 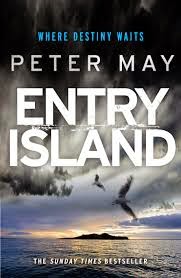 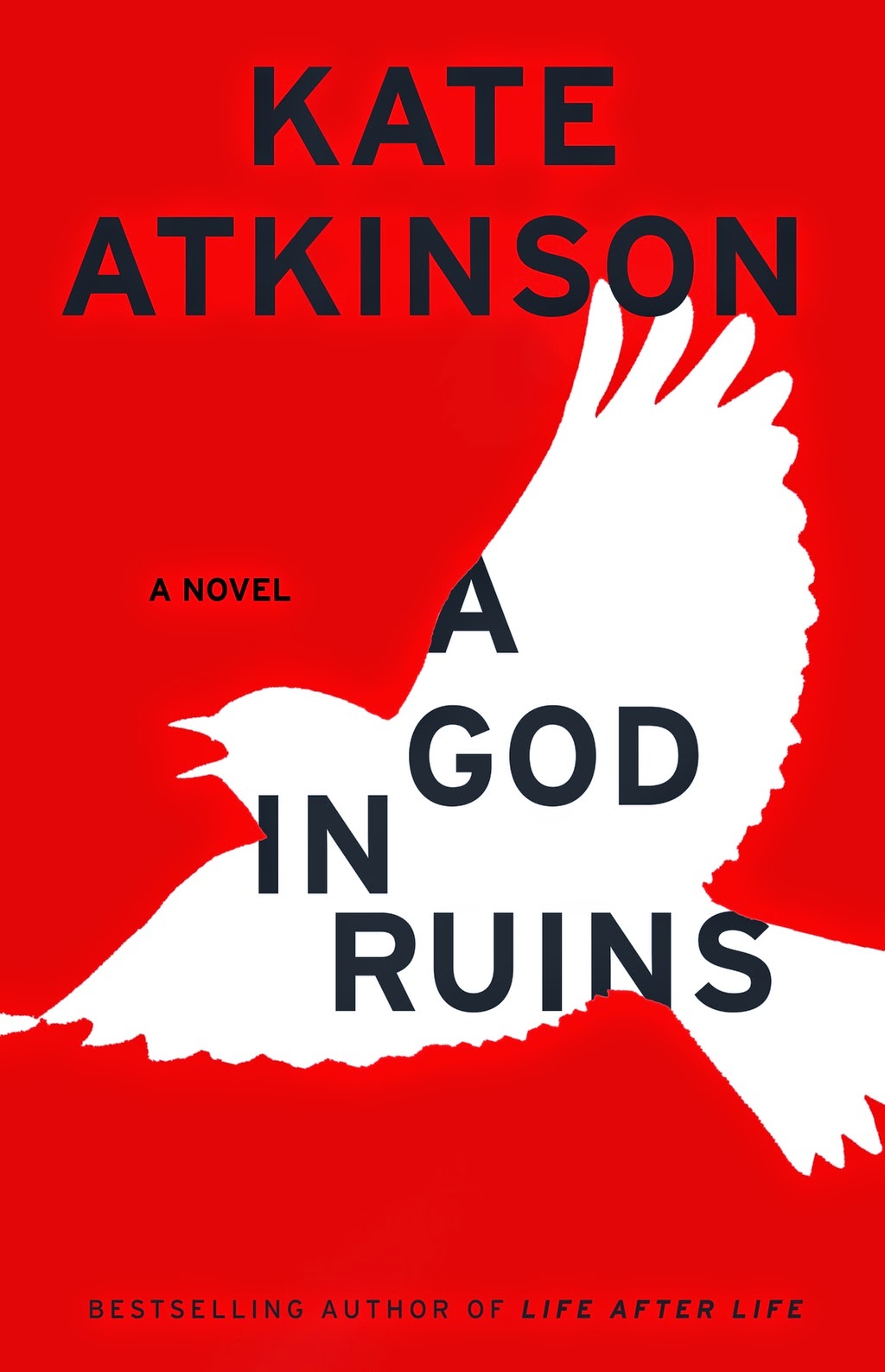 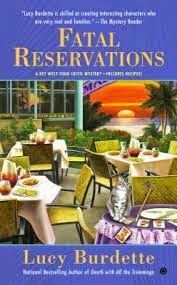 Every year I think that maybe this year is the one that I can get caught up in reading series that I've had to wait to read because of all the new books that seem to demand attention.  Well, foolishly I had hopes for this year.  Then, I started compiling my list of 2015 books to look forward to, and I'm already running to catch up with new publications.  So, the list, which will only grow, for books that I can't wait to read this year is divided into months below.

May 2015
A God in Ruins by Kate Atkinson
Burnt River by Karin Salvalaggio
Thin Air (Shetland Island Mysteries #6) by Ann Cleeves (May 5th)
An Unwilling Accomplice (Bess Crawford Mysteries #6) by Charles Todd (May 5th)
Come to Harm by Catriona McPherson (May 8th)
The Fatal Flame (Timothy Wilde #3) by Lyndsay Faye (May 12th)
The Road in Is Not the Same Road Out: Poems by Karen Solie (May 12th)
Little Black Lies (stand alone) by Sharon (S.J.) Bolton (May 19th)

November 2015
Away in a Manger by Rhys Bowen