August Is Indeed a Hot Month: New Books for August

It matters not how high a book lover's TBR pile is.  When a month comes along with gobsmacking new publications, we readers are happy as can be to add to that pile, to wallow in the depths of book exuberance.  August 2016 is going to be a month of pure delight with amazing books that will keep readers from ever catching up on their TBR list or pile, but it's a welcome burden that we bear.

So, here is a sampling of what you can look forward to in August.  With Bouchercon 2016 coming up in September, it will be a rush to get ones read that you want to before that event, so I hope that the following information will help you choose some great reads you can check off.  Click on the title of the book for a description.

Whispers in the Mist by Lisa Alber (Aug. 8th)


When the Music’s Over: An InspectorBanks Novel by Peter Robinson  (Aug. 9th)


The Couple Next Door by Shari Lapena (Aug. 23rd) 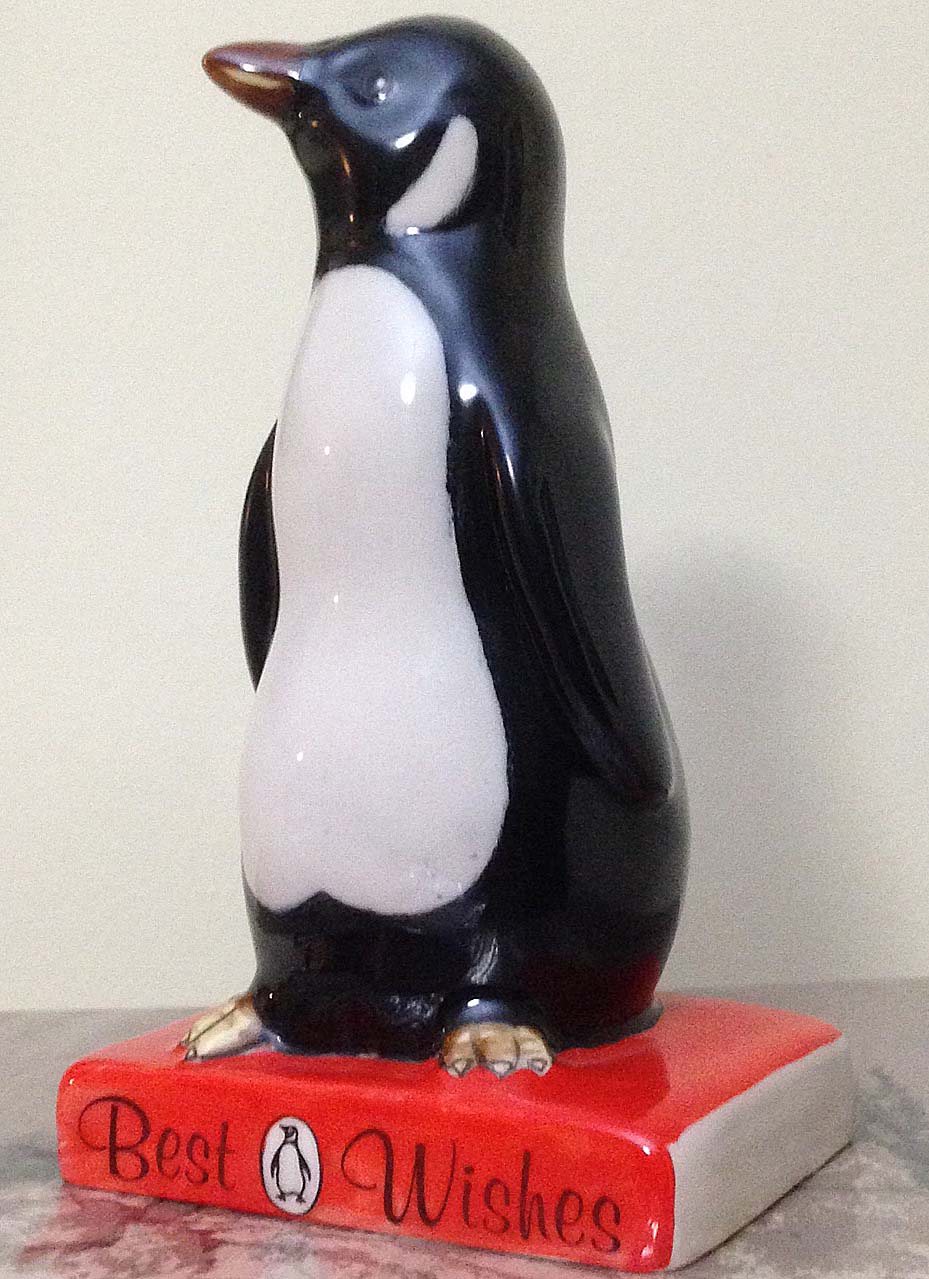 Following is a post I made way back in 2012 about the beginning of paperbacks.  An article in the Mental Floss Magazine had caught my eye, and I shared it with readers.  I updated this post a bit in 2016, and I'm doing some more editing and adding now, in 2022, and sharing it again on the birthday of the paperback book.  The history actually began in 1935 by Allen Lane who founded Penguin Publishers in England when they published their ten original paperbacks, so I'm including a piece on that, too.  The United States was about four years later than the UK in trying out this new way of making books more affordable and accessible.  Robert de Graff in partnership with publisher Simon and Schuster came out with Pocket Books in June 1939 to "transform New York's reading habits." 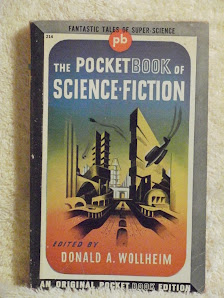 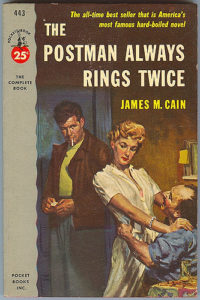 For those readers who have great patience and can stand to wait for a book to appear in paperback form, they can enjoy a great read that is more affordable and easier to carry.  There are even two sizes, the mass paperback (the smaller and uniform in size) and the trade paperback (the larger and not always the same size).  Some authors, who are particularly popular in general or with a specific title, are published in both the mass and the trade.  I much prefer the trade paperback (when I can wait and not demand the expediency of the hardback), as the print is larger and there is more white space between sentences.  It's partially an age-related preference, but I actually like the feel of the larger books, too.  My least favorite type of paperback in either mass or trade is the movie-cover paperback.  I like my reading served up with a little less direction and more imagination.  What steered me toward thinking about paperbacks is the article on the origin of the paperback book in the United States back in 2012 in Mental Floss Magazine.  Originally called pocket books, for obvious reasons, the mass paperback still follows that form.  Of course, the current trend of e-reading is analogous to the advent of the paperback, and it is mentioned in the article, too.  I am including the article from Mental Floss Magazine so that others may also enjoy a little history lesson in reading.There are so many great paperback versions since their beginning, and I plan on exploring a few of those in another post.  Today is just about the beginning.

Below are links to "How Paperbacks Transformed the Way Americans Read" in Mental Floss, "How the Paperback Novel Changed Popular Literature" (which starts with Allen Lane and Penguin in the UK) in Smithsonian Magazine, and a video link about Penguin's paperback beginning.  Enjoy! 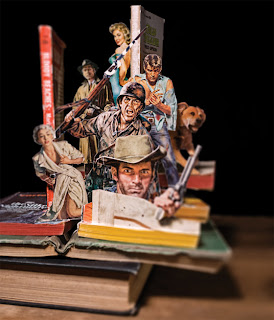 From the Smithsonian Magazine site, here is a link to their article about Penguin's foray into the new world of making books more affordable to more readers by introducing the paperback.

Here's an amazing video talking about Penguin's revolutionary paperback beginning.  It's #2 in a series of seven videos about the history and future of Penguin called "The Bird You Have Throughout Your Life."
https://www.youtube.com/watch?v=gJukjWCULXk

There are 57 days left until the mystery and crime community convenes to begin Bouchercon 2016 in New Orleans.  It is sure to be one of the most memorable.  57 days seems like a reasonable amount of time, but not to those, like me, who are desperately trying to get in as much reading of Bouchercon attending authors before the festivities begin.  I have had a running list since the beginning of the year, and although I've been able to check off some great reading, I still have miles to go before I sleep.  So, here are the authors that are new reading to me whom I've checked off and those I'm still running to catch.  And then there is the reading of authors I already read still to do.  We won't talk about that right now.  Can anyone say, "PANIC MODE!" 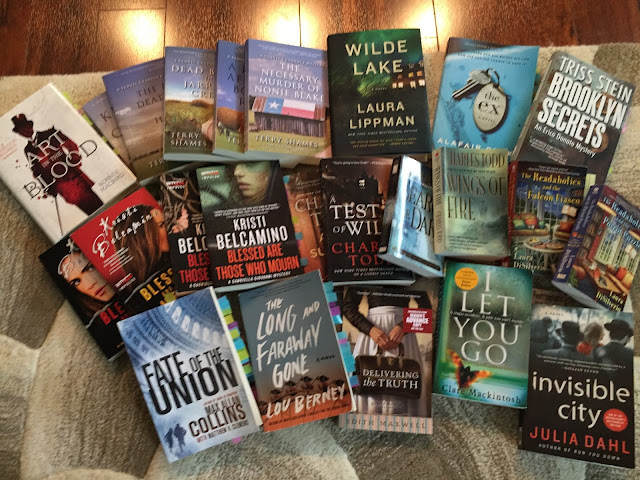 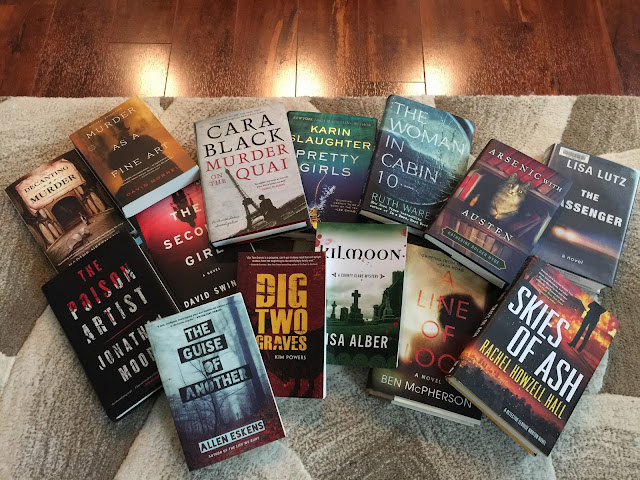