Murder in Just Cause: A Doyle and Acton Mystery by Anne Cleeland
Murder at the Old House by Betty Rowlands 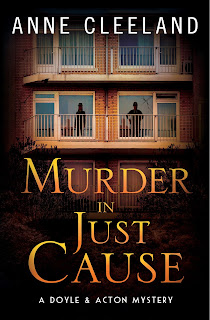 
The Stranger Diaries by Elly Griffiths
Before She Knew Him: A Novel by Peter Swanson
The Dutch Shoe Mystery: An Ellery Queen Mystery by Ellery Queen
The Man with No Face by Peter May
Her Father’s Secret (Family Secrets series) by Sara Blaedel
Smoke and Ashes: A Novel by Abir Mukherjee
The Perfect Alibi: A Novel by Phillip Margolin
Woman 99: A Novel by Greer Macallister 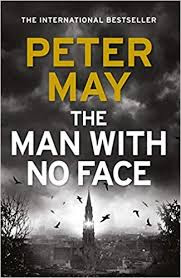 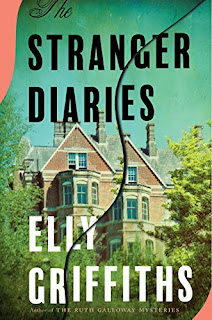 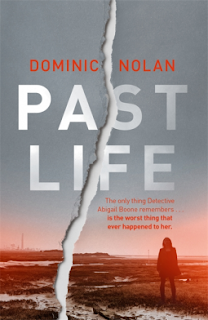 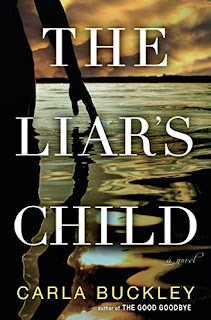 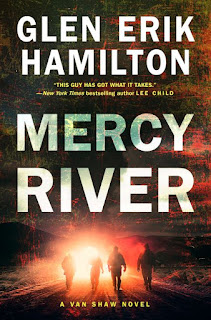 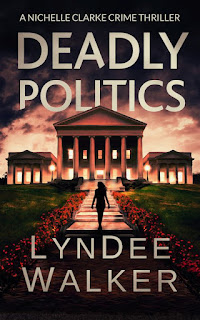 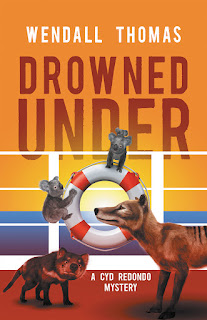 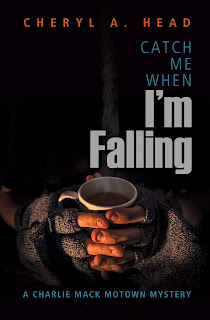 March 21st
She Lies in Wait by Gytha Lodge 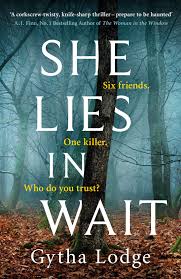 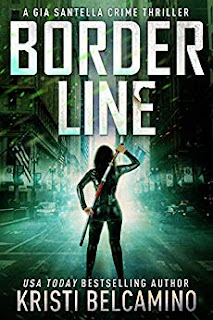 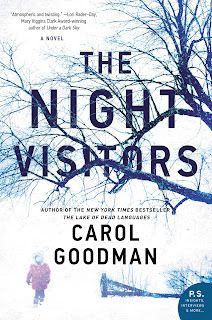