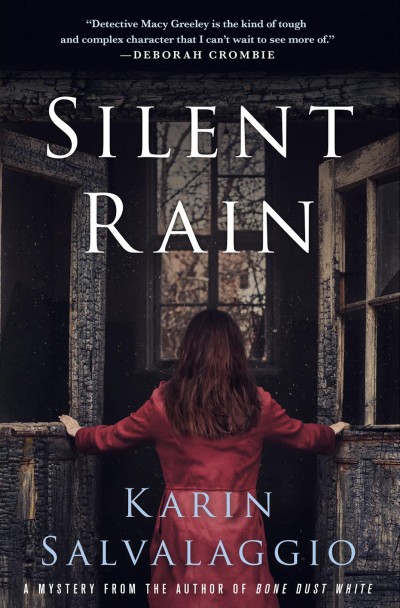 I received an ARC of Silent Rain from the publisher, which in no way influenced this review.  With a series this good, I always buy a finished copy, too.
Posted by Kathy Reel at 3:01 PM