Brooklyn Wars, the fourth book in the Erica Donato Mystery series, comes out tomorrow on Tuesday, July 31st.  Today on The Reading Room author Triss Stein gives us a glimpse into Brooklyn and why it's a perfect setting for her mystery series. 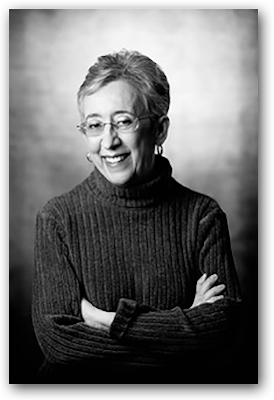 BIRTH OF A MYSTERY SERIES by Triss Stein


Brooklyn is a place where a single block has antique shops and Middle Eastern stores where you can buy fresh pita bread and hookahs, where a descendant of an old family kept removing street signs that named streets for other old families, where the Botanic Garden is a restorative oasis of flowering plants in the midst of hectic city life, and where a scenic cemetery was once a popular place for picnics and carriage rides.  Where you can hop a subway to the beach and the beach could be the famed Coney Island, or you can explore a Wildlife Refuge marsh and spot more than 330 bird species, including Ibis, herons, egrets and ospreys. All within sight of distant skyscrapers. Where an ivied public college has sent generations of immigrant children on their way into American life.  Where they marched elephants across Brooklyn Bridge when it opened to prove it was safe.


I didn’t grow up knowing all this. I grew up in the rest of New York state, a small city in an area of dairy farms and paper making and lots of snow. My parents were originally from New York, the city, but the Bronx! Anyone will tell you, emphatically, that is not the same. I went to college in Boston, came to New York for library school and went to work for the Brooklyn Public Library system. 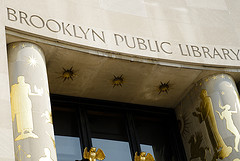 That’s really when the seed for my mystery series about Brooklyn was planted, though it took a few decades to begin to put out leaves. In eight years I worked in nine different locations and I noticed three things in all of them:

-people said “I’m from Brooklyn”  not “I’m a New Yorker.” In fact, they often said, “I’m from Mill Basin…Van Wyck projects…Brighton Beach.”  Many scarcely ventured out of their neighborhood.


- those neighborhoods were sharply different from each other, with unique histories, cultures and populations


- everywhere, people thought it was better in “the old days.” Often, that meant before “those people” moved in.  (The specifics of "those people" changed with the neighborhood.)


Sounds like small towns, doesn’t it? And I saw that I because I was not attached to any particular neighborhood, and did not have any cherished memories. To me, it was all new, fascinating, and surprising. 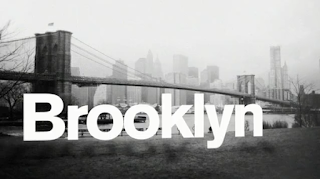 Now I have lived in Brooklyn myself for almost a lifetime.  Some things have changed at an accelerated rate.  Intense gentrification has made Brooklyn – astonishingly! - trendy. That has brought better restaurants and safer streets and property values have skyrocketed, very nice for long time homeowners, very scary for young people getting started, lifelong renters, and small businesses.

Was it –still- better in the old days?  As it always was, it depends on who you ask. And the answers to how it got that way are part of each urban villages history. In those conflicts between the old days and right now, the old generation of immigrants and the just arrived, the people who love change and people who hate it or fear it, even between the old-style criminals and more up-to-date evil, there are a lot of stories tell.  If you can’t find a mystery plot here, you can’t find it anywhere. And it can always be sprinkled with a helping of Brooklyn attitude.